Moving Toward the Future - An Administrative, Operations, and Maintenance Facility for the next 40+ Years

COAST is an innovative leader in providing a broad range of public transportation services, connecting, and coordinating a robust network of transportation options for everyone.

COAST annual operating budget ranges between $6.5 and $7.0M, which is funded primarily through a blend of grants and appropriated federal, state, and local dollars. Other important sources of funds include partnership agreements, passenger fares, and advertising revenues.

COAST connects people and places in two primary ways: with fixed route buses that connect 10 communities across the Greater Seacoast area; and by providing demand response services for older adults and individuals living with disabilities in and between 13 communities in New Hampshire and Maine.

COAST also supports demand response services operated by other nonprofit agencies throughout Strafford and Rockingham Counties, providing a critical link between communities and the support service their residents need.

Since 1982, COAST has given over 16 million rides to people in the Greater Seacoast region, linking them to work, school, doctor appointments, shopping, and social events.

As COAST has grown and expanded over the years from a staff of one to 70, so too has its contributions to the region both as a critical transportation resource and as a driver of the economy.

Just as the region's road network represents a metaphorical gameboard of Life on which the region moves, COAST buses are player pieces used to move people around the region to interact with the local economy and each other.

COAST's ability to achieve its mission rests upon having a fleet of well-maintained and safe vehicles. The current maintenance and operations facility at 42 Sumner Drive in Dover, NH is now insufficiently sized, reaching the end of its expected lifespan, and is in need of replacement. Based on a lengthy planning and input process, COAST has embarked on a plan to build a new facility on its current property.

As a region, a robust public transportation system is an essential component in our economic growth over time. COAST's ability to maintain current transportation services or expand to meet future need will be determined by the completion of this new facility.

An investment in COAST's new facility is a down payment on the future and has the potential to be transformational for public transit in the region. The new facility will allow COAST to help further drive and support the economic growth of the Seacoast. 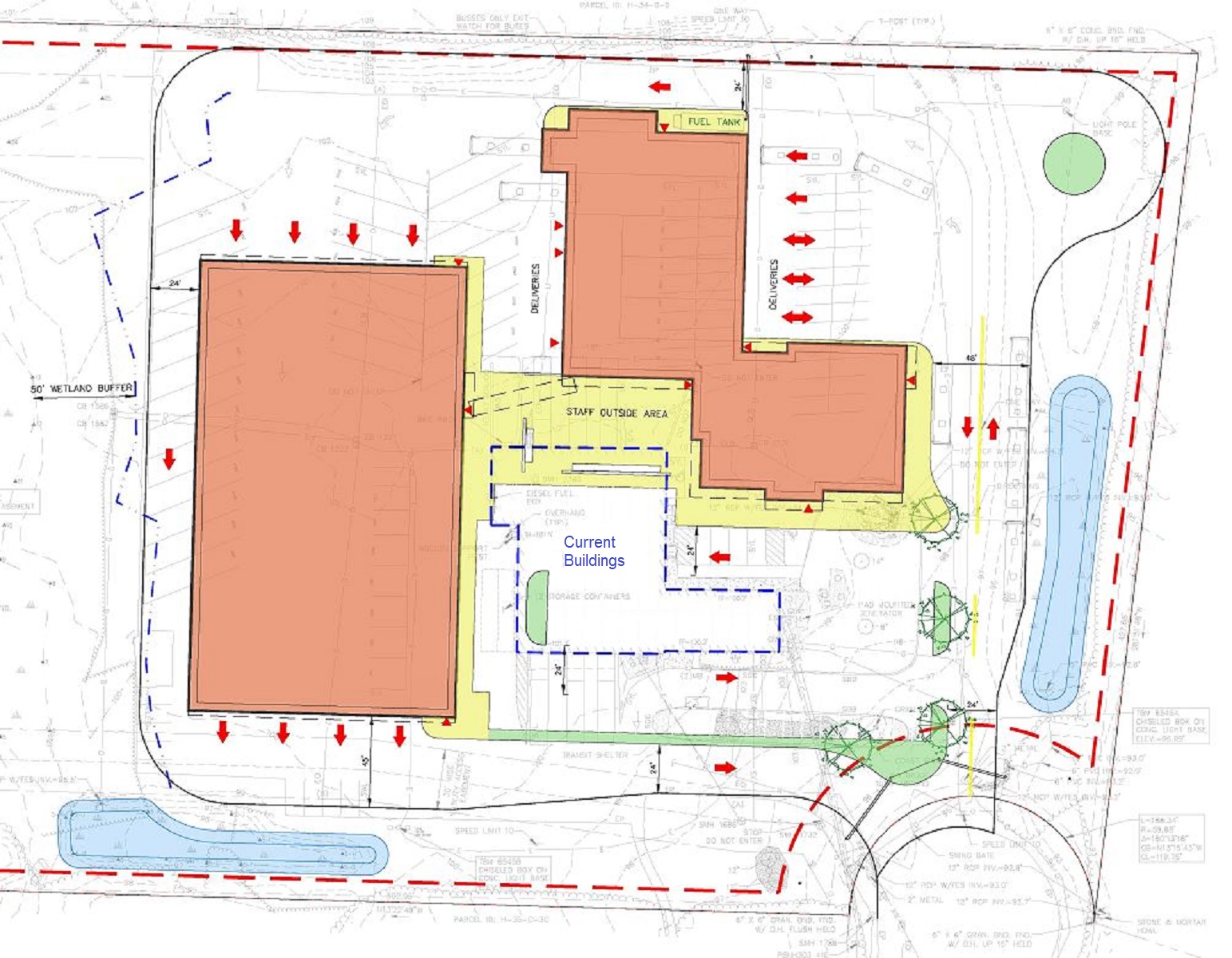 The mission-critical new facility's efficiently planned and right-sized space will result in:

This new 48,000 square foot facility would both ensure COAST's ability to maintain current service and quality levels and to be positioned to be responsive and adaptable to future opportunities.

The estimated coast of the new facility is just under $15M. Funds for the project will come from a blend of sources, including up to $12M in Federal Transit Administration (FTA) capital grants, which will require $3M in matching funds. Additional potential sources of funding for the project include US Housing & Urban Development Economic Development Initiative funds, the State of New Hampshire, NH Community Development Finance Authority tax credits, private foundations, private contributions, and loans, if necessary. 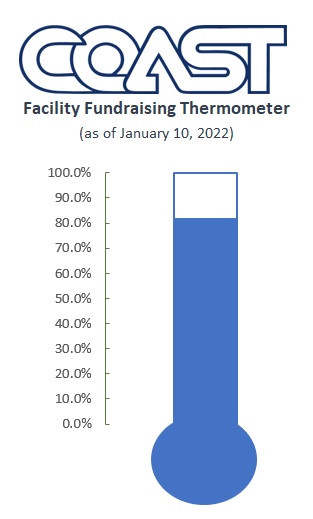 When purchasing tax credits from COAST your company receives a 75% New Hampshire state tax credit against that contribution. The credit can be applied against the Business Profits Tax, Business Enterprise Tax, or Insurance Premium . The contribution may also be treated as a nonprofit donation for Federal tax purposes.

Businesses that have already taken advantage of this opportunity include:

The funds raised through the sale of these tax credits will support the construction of COAST's new facility and will allow the release over $1,330,000 of already awarded FTA capital grant funds for the project.